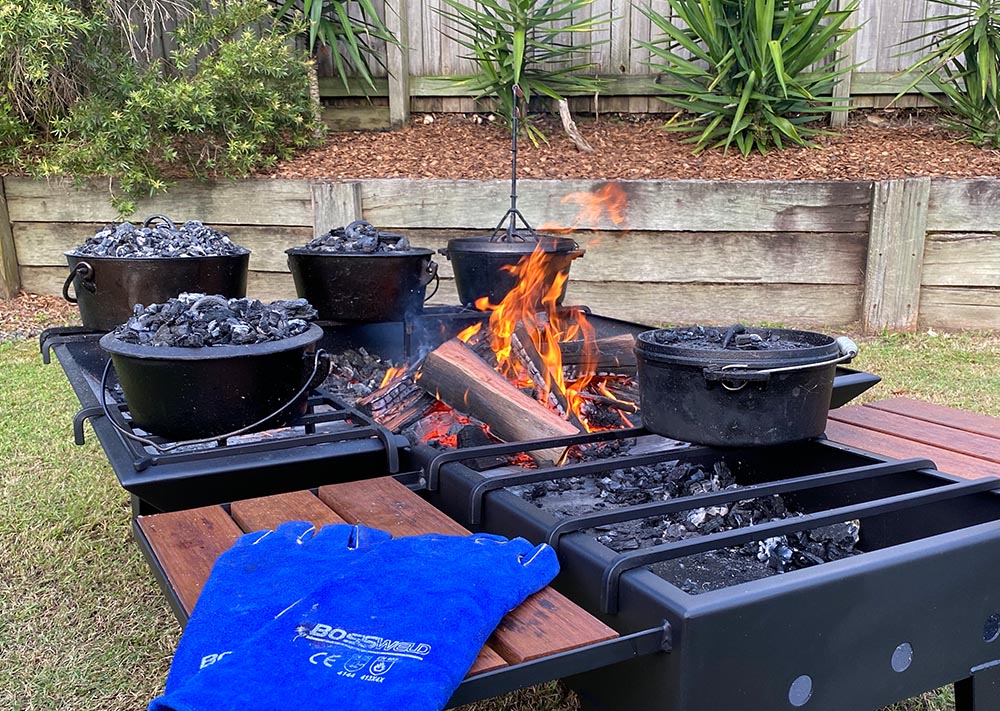 If you are like me and you love camp oven cooking and like me, you don’t do it enough at home, we all may have different reasons why we don’t do it often.

For me, a little bit of the reason is time, but a main contributing factor is that i don’t have a good enough area at home to have a cook up, yes i have an ozpig but my family eat a lot of food and it’s just not big enough to use a few ovens.

As someone who lives in a suburb in a rental, camp oven cooking in the backyard has often brought some big challenges. on my hunt for a camp oven fire pit, I discovered Craig from CT Iron & Fire, who makes exactly what i was wanting out at Roma.

I absolutely knew that one day I had to have one, however, I needed a big one as i like using lots of ovens, especially if I have family over and I also wanted to make some changes to the design to suit my style of how i use my camp ovens.

After a lot of humming and harring, It took me about two years to commit to actually ordering a camp oven fire pit from CT Iron & Fire, but before I ordered one, I needed to work out exactly what size fire pit i wanted and what customisations i wanted to be done.

As for me, I like cooking for lots of people so I needed a big space that would accommodate a big fire to make lots of coals and lots of space to put many camp ovens.

So naturally, I wanted the biggest camp oven fire pit CT Iron & FIre make, so for that reason i chose the XL Extended Camp Oven Pit.

The photos for the XL Extended Camp Oven fire Pit showed a swing-away campfire grill, A swing-away hook to hang camp ovens and a holder for a spit roast, however when I use camp ovens I like to set them on a rack above the coals.

so I wanted as many racks stands as Craig could make to fit in the camp oven fire pit without taking up too much area of the main fire area because the more ovens you use the more coals you will need.

So without anything other than a verbal discussion about what I wanted, Craig set off to make it and before he finished the custom features he sent me a photo, but i was over the moon as Craig created exactly what I was thinking.

Before Craig finished off making the pit I posted some photos in the “Australian Camp Oven Recipes and Tips” Facebook group. Asking “what additions should i have added before it finished?” you can read the post here

The post received over 100 comments and 500 likes, a lot of the comments were suggesting the same features. Some features were good suggestions, however, i did get some random ones like Stripper Pole

I was so stoked my backyard fire pit was coming today, so i was up early to get the lawn mowed, and some firewood split ready to get cooking when Craig left, here are some photos of the final product in action.

What do you think?

Photos of the Camp Oven Fire Pit in action

How do you cook on an open fire?

There are many ways you can cook on an open fire, it can be as simple as wrapping some potatoes in alfoil, using a frypan, a camp oven, or something as elaborate as using a portable spit roast stand.

Can you use a camp oven in a fire pit?

Absolutely, however, you want to try and have the camp oven away from the fire and use the coals rendered from the fire to cook with.

What is a trivet for a camp oven?

A trivet is a rack that you put inside of a camp oven to get the food directly off the bottom, to help stop burning. However, if you get your heat control right you won’t need to use a trivet. 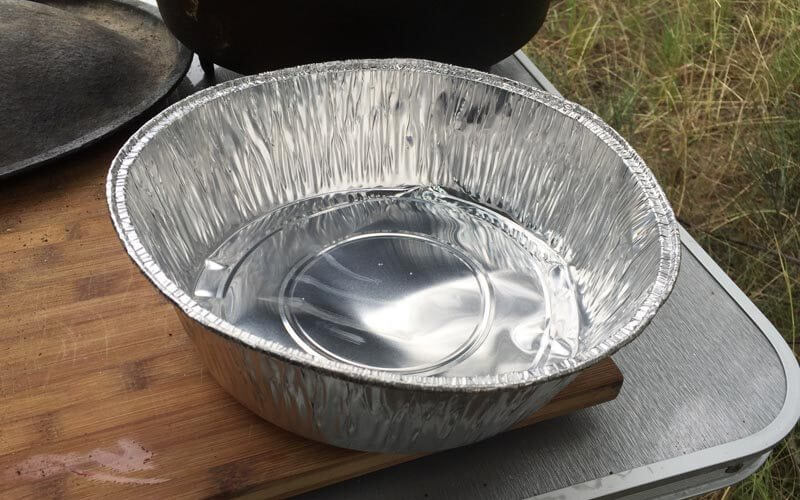 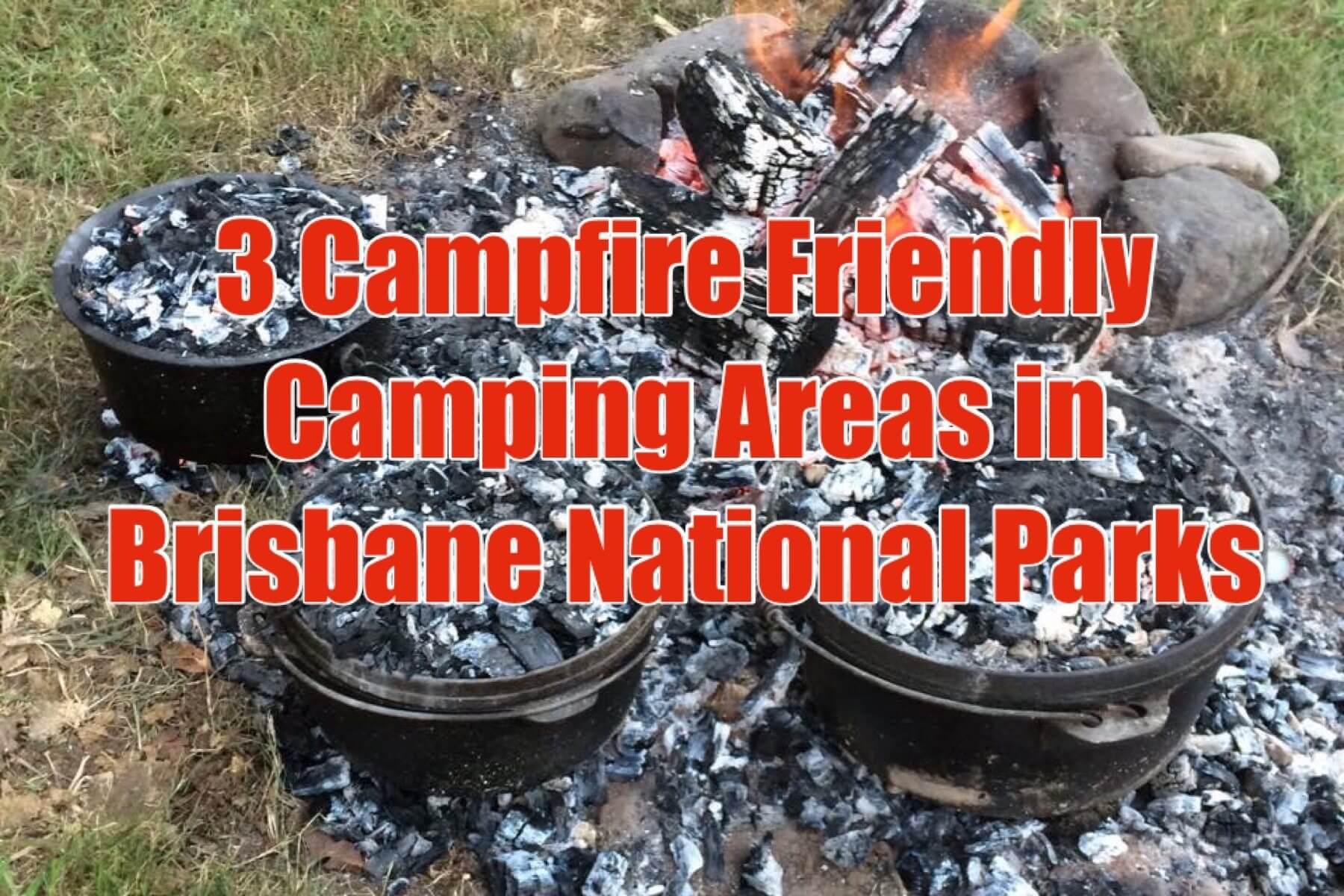 Here are 3 campfire friendly Queensland state forest and national park areas around Brisbane.   For a quick getaway that is cheap and allows you to use your camp oven over a fire, check out these 3 areas around Brisbane that allow you to do just that! 1. Bribie Island National Park and Recreation Area… 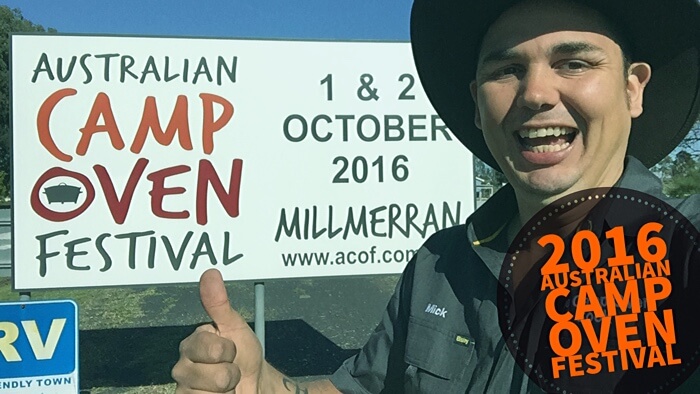 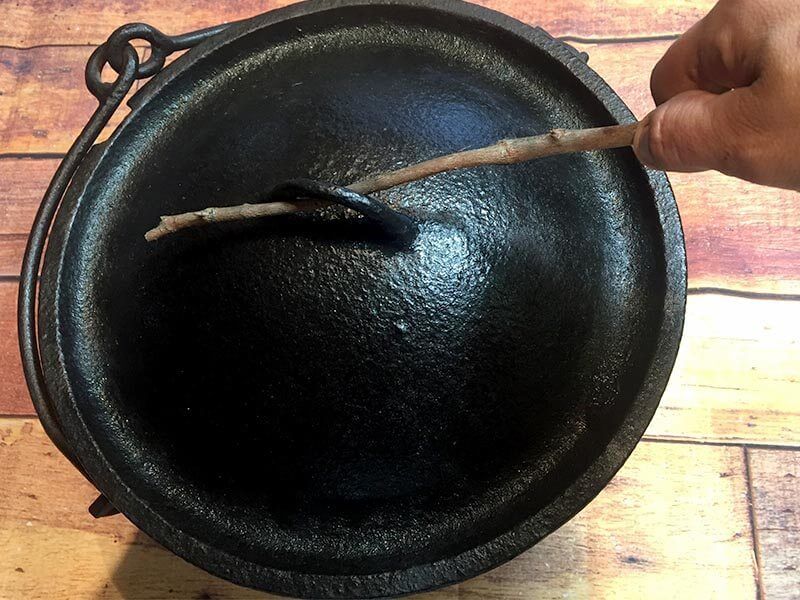 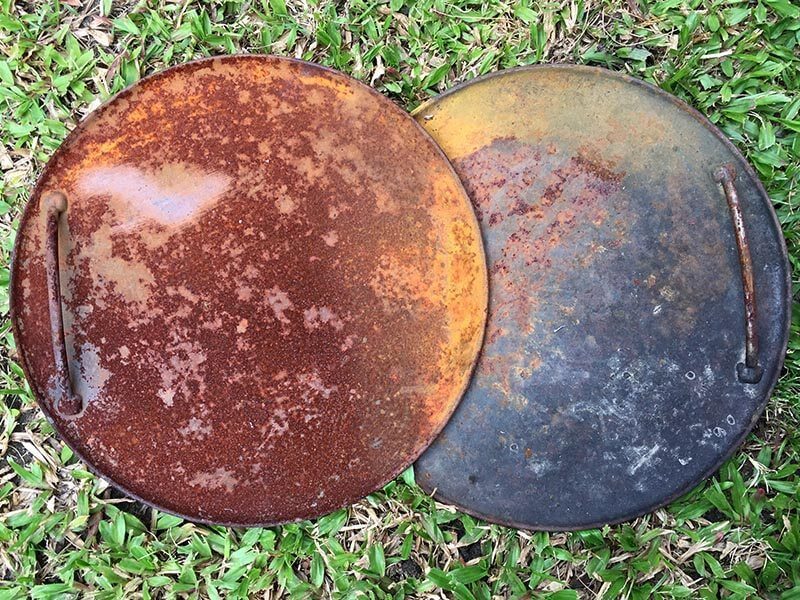 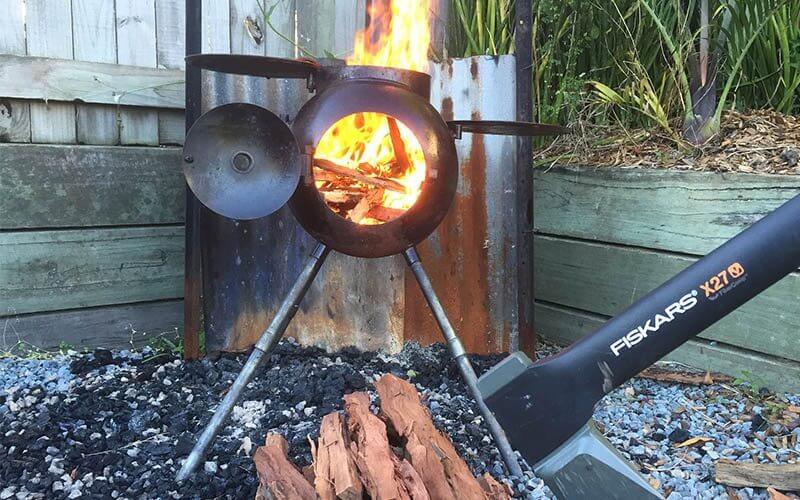 Have you just bought yourself an Ozpig and find it hard to create a fire in it? Follow my tried and tested method and you will be up and running in no time at all! If you have any questions feel free to leave a comment below and we will get back to you asap. For more…