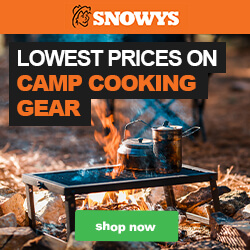 The Lower Lakes Stockman’s Challenge and Bush Festival is a 3-day event held in Strathalbyn. Local and interstate competitors showcase their skills in many events. These include whip cracking, bareback obstacles, stock handling, packhorse, and much more.
This event brings together the top national competitors in Aussie bush heritage events. It is definitely a must see!
The Australian Bush Stockman would often be alone for weeks at a time. They would patrol fence-lines or be droving with a handful of mates for hundreds of miles. This was all done in the almost uninhabited country. The stockmen were the bush pioneers whose skill developed as a simple matter of survival in a harsh land. They gave us our heritage, they were legends!

The partnership between horse and rider, the trust and respect they have for each other, and the way they work together showcases true Aussie bush spirit.

Strathalbyn is a country town in South Australia. It is 60 km southeast of Adelaide on the banks of the River Angas.

For more information check out: http://lakeschallenge.com.au/

All information and photos courtesy of http://lakeschallenge.com.au/ 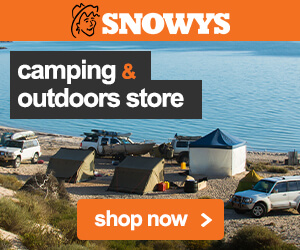 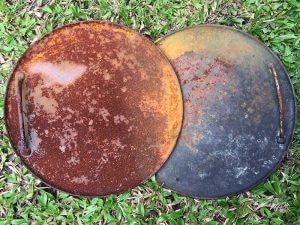 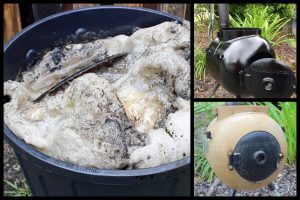 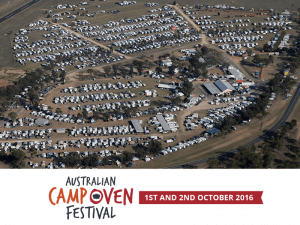 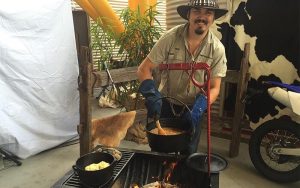 Don’t worry we wont spam you!